Lords of Dogtown tells the radical true story behind 4 teenage surfers from Venice Beach, California in the early 70's, who took skateboarding to the extreme and changed the world of sports forever.

Stacy Peralta, Tony Alva and Jay Adams are the Z-Boys, a bunch of nobodies until they create a new style of skateboarding that becomes a worldwide phenomenon. But when their hobby becomes a business, the success shreds their friendship. 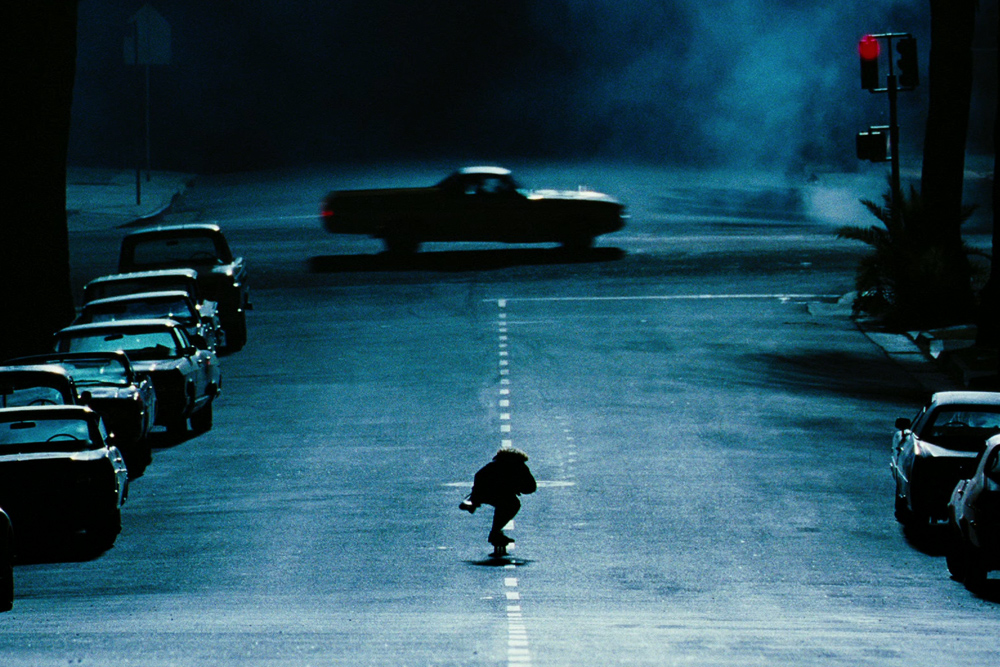 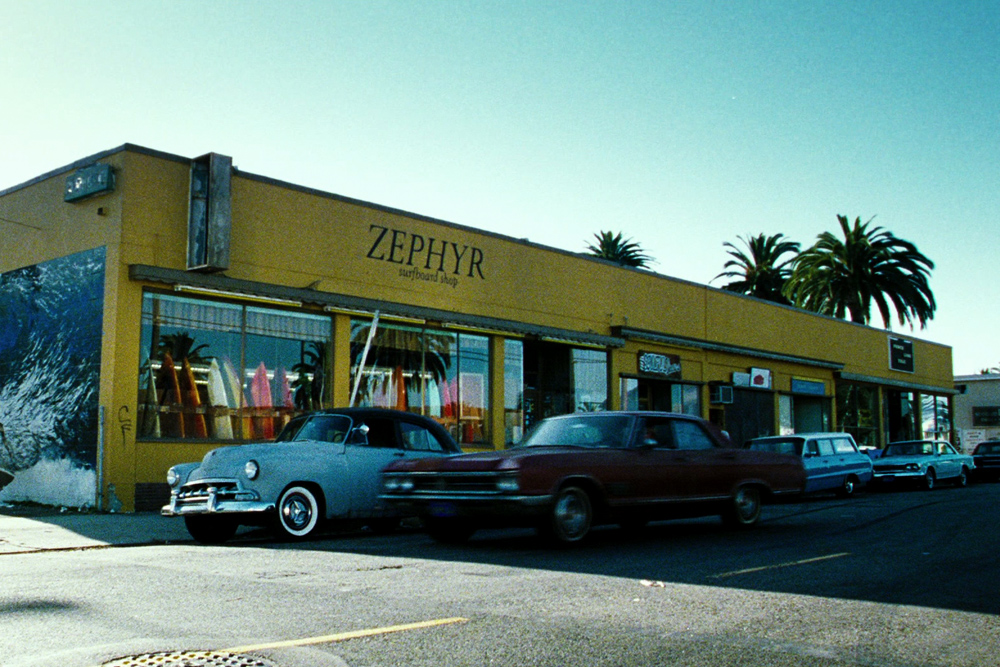 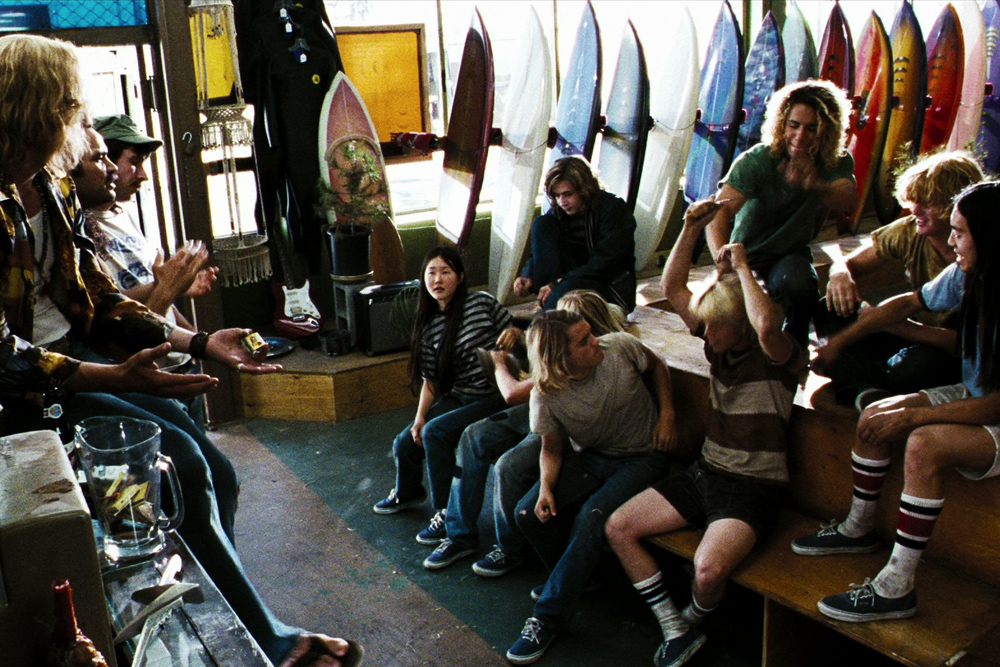 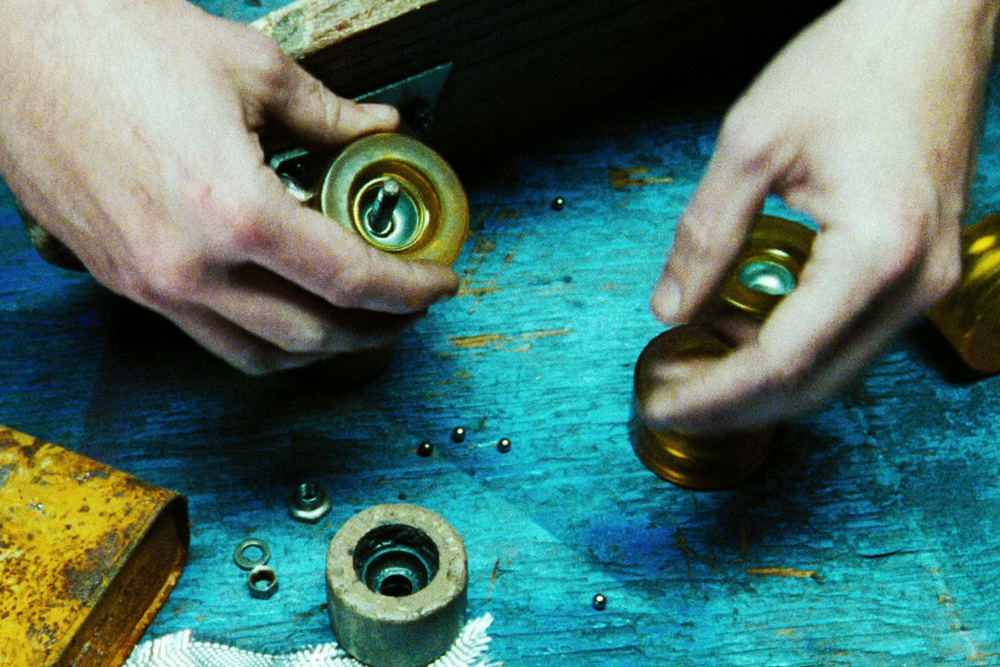 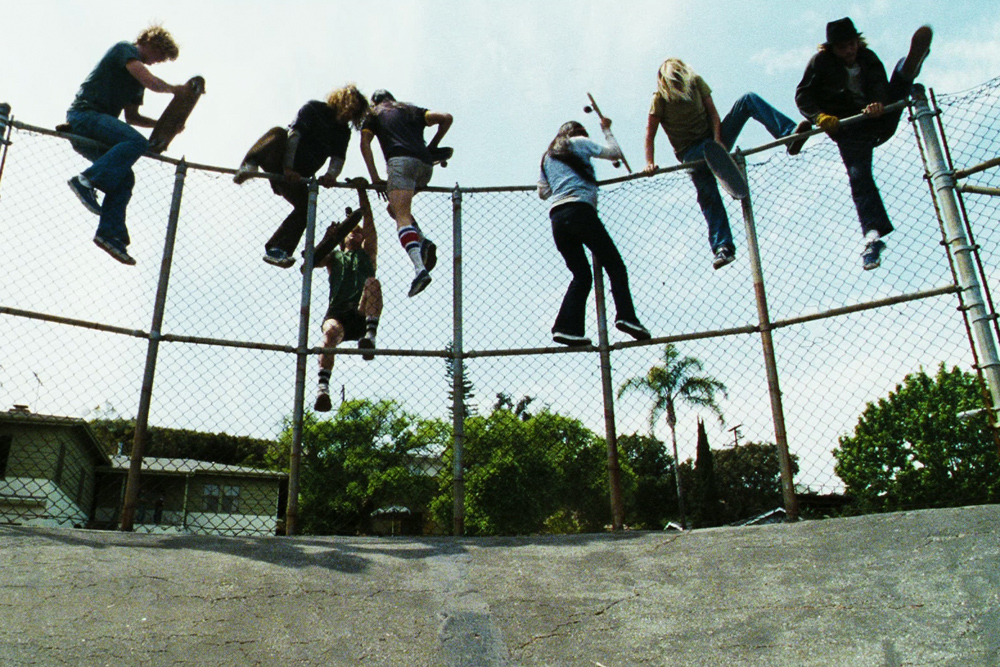 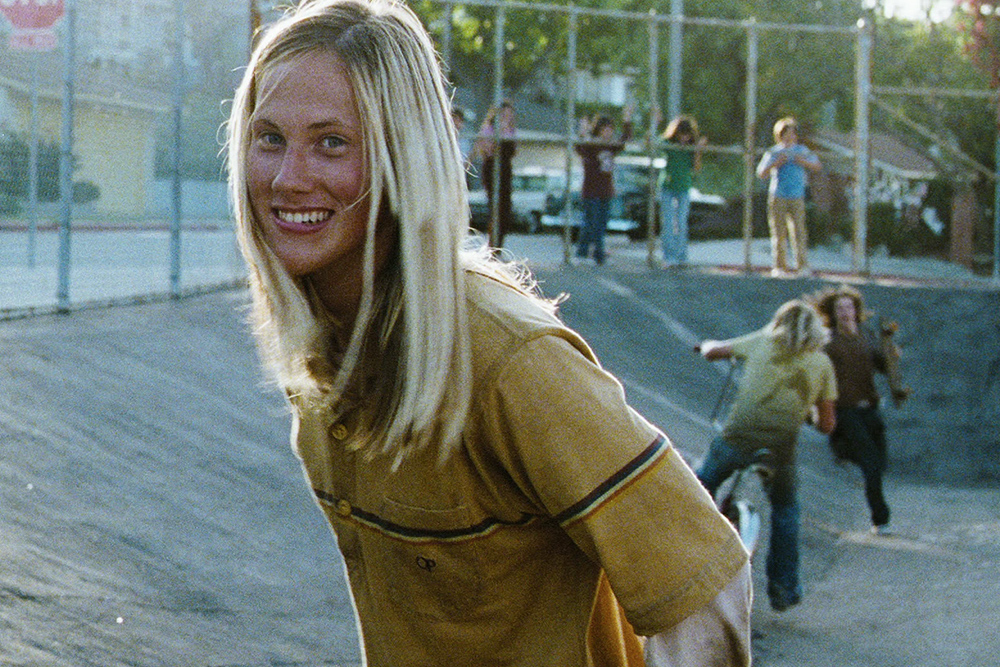 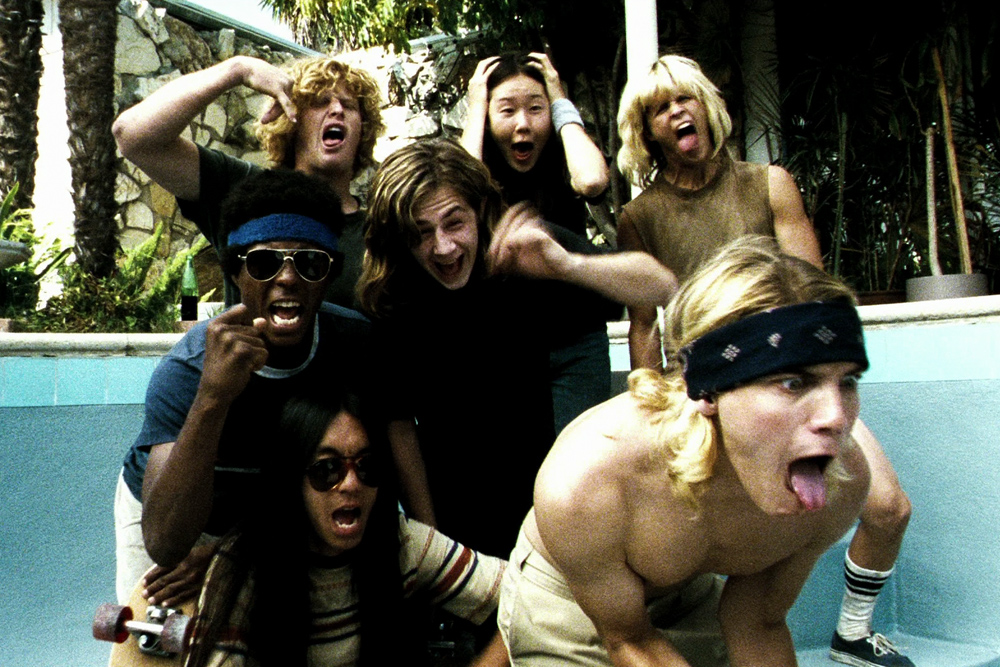 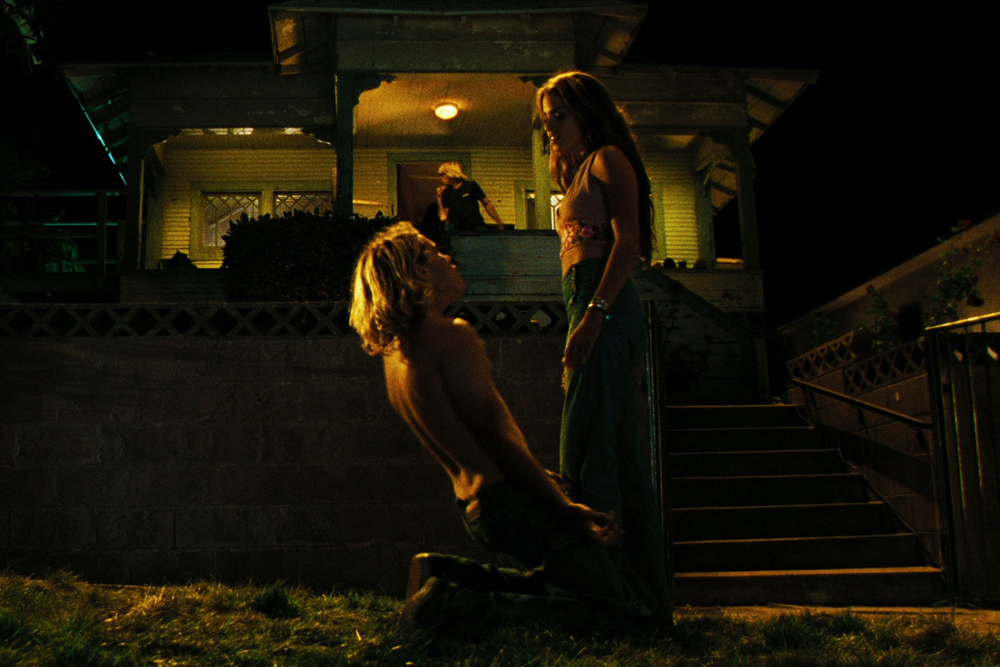 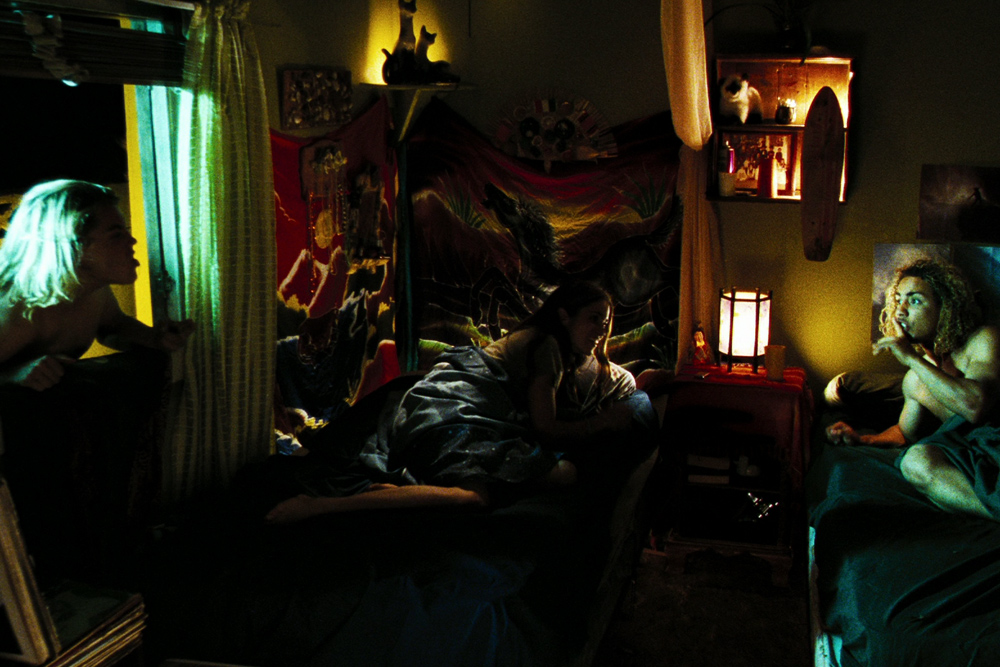 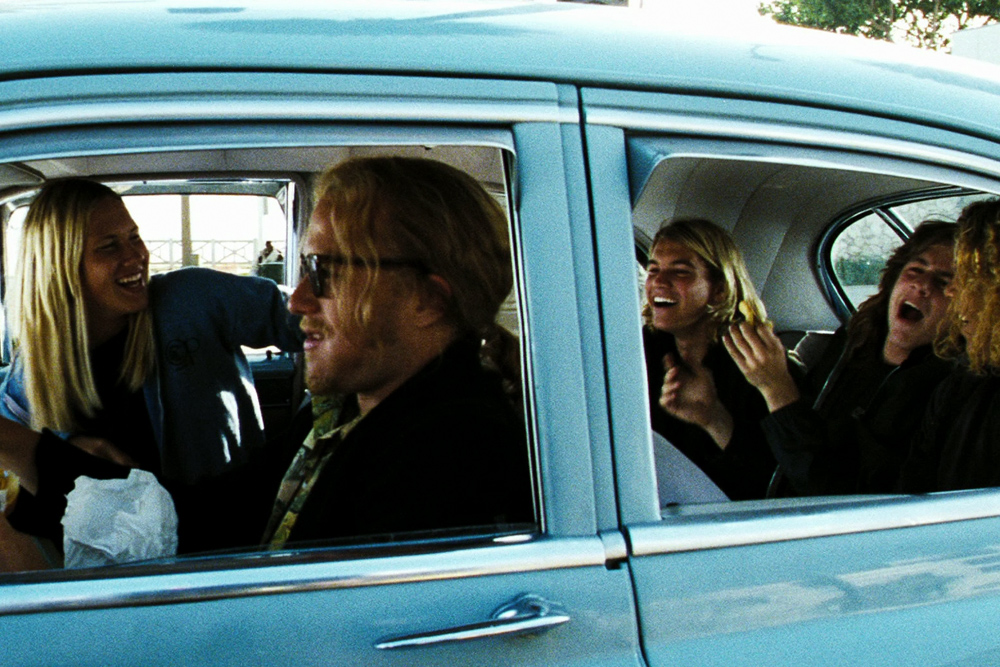 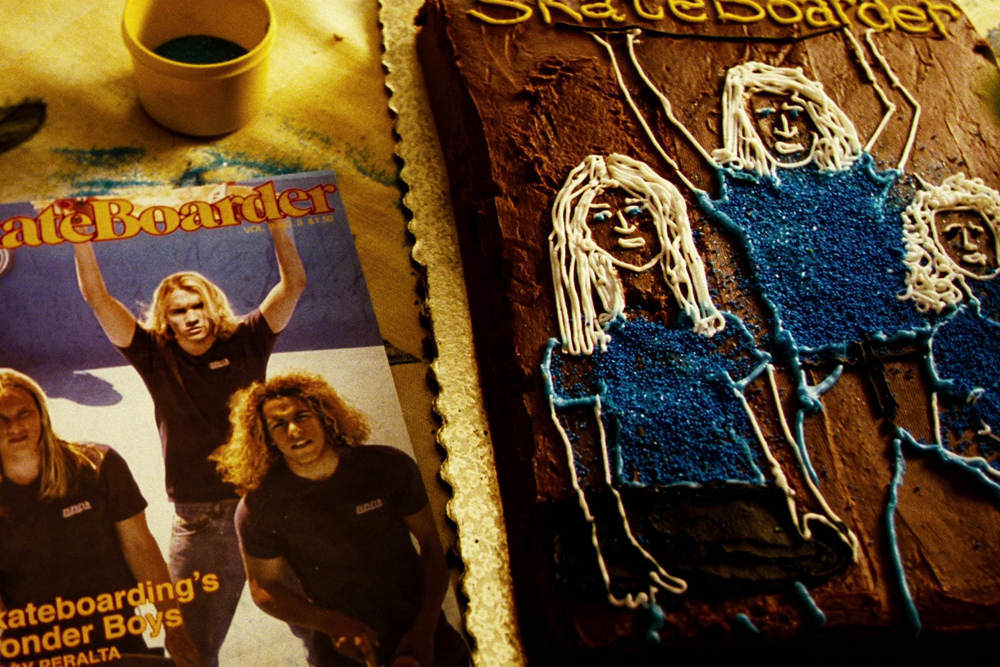 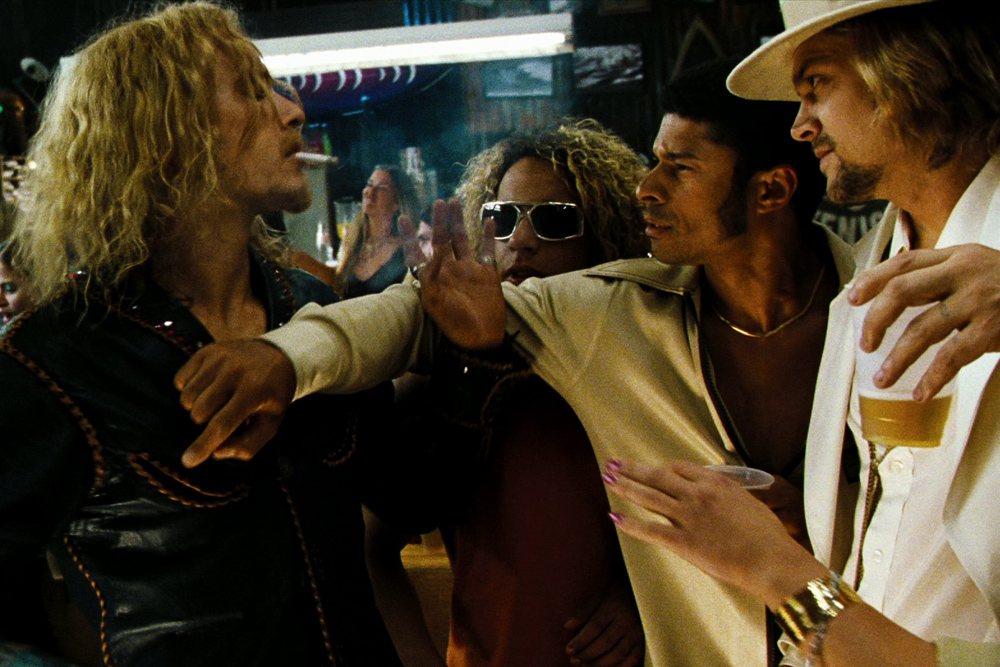 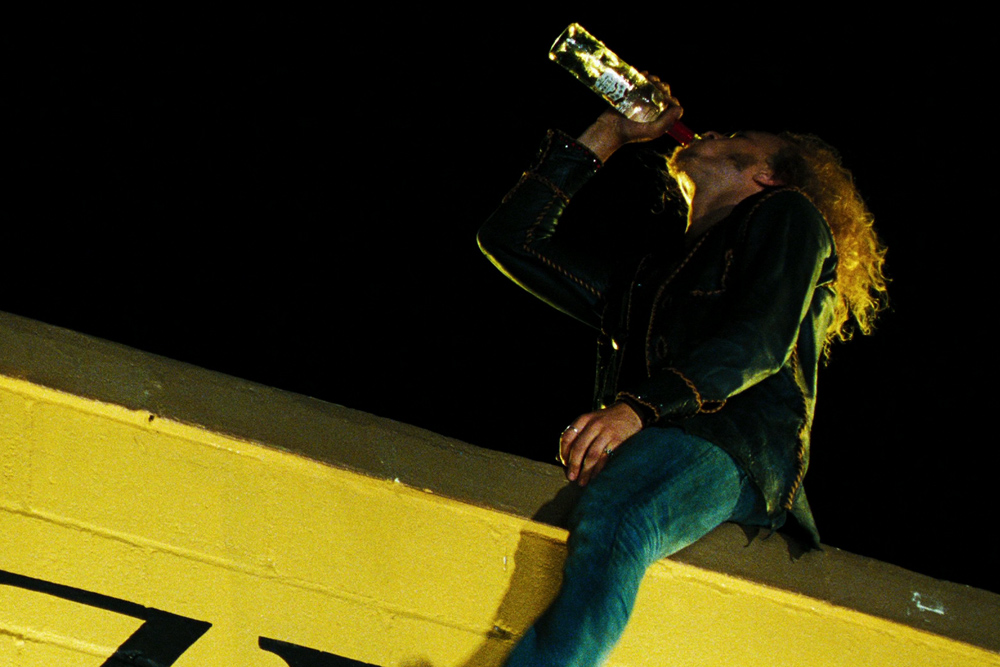 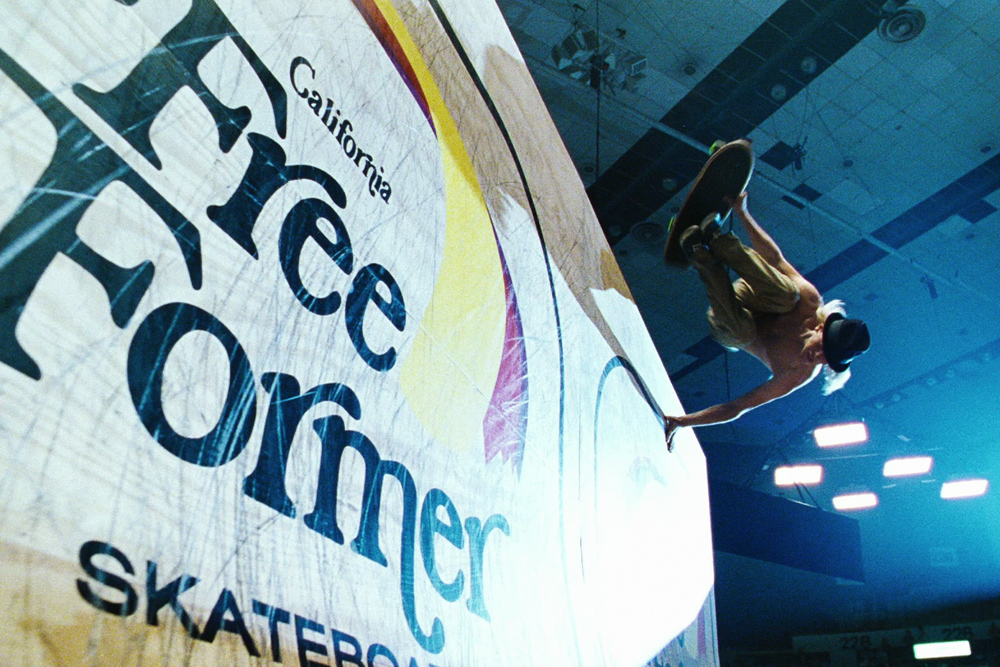 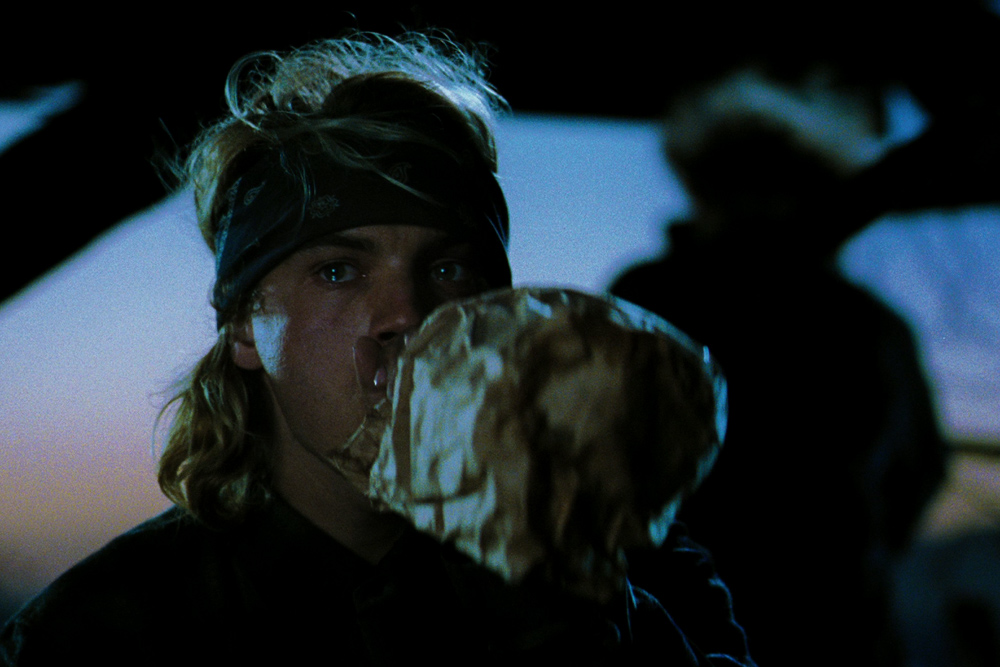