#1  The shoot took place in Brooklyn and besides the crew there were about 20 models, thus the guys were quite surprised as nobody was informed of the idea behind the shoot which later became " Welcome to the Decades ".

#2  Each image had a lot of work put in due to the amount of people involved and the attention to details, all of which required extra time and attention making the process much longer than usual.

#3  Most of the times you don’t know in what style or clothing you will be standing in front of the camera and it’s always nice when it fits your own style. 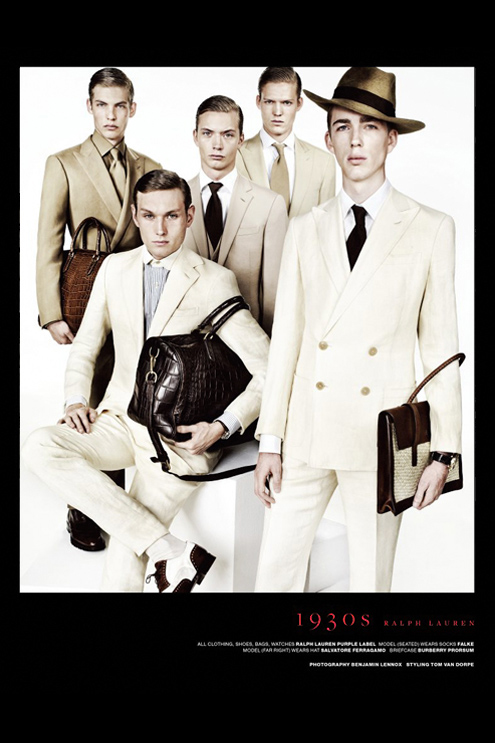 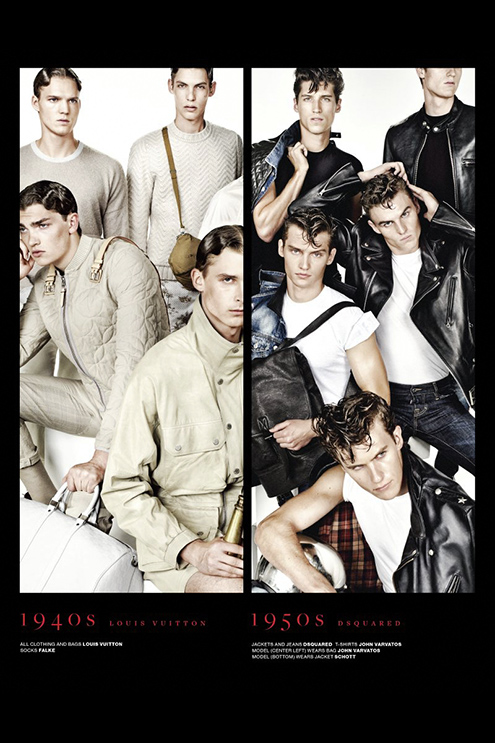 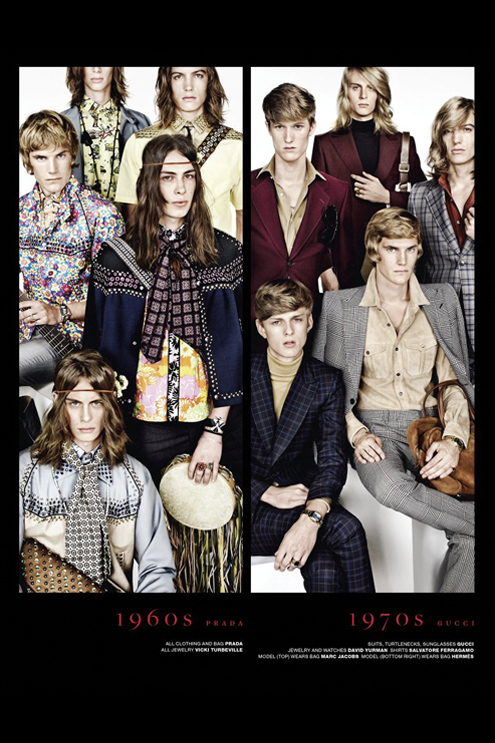 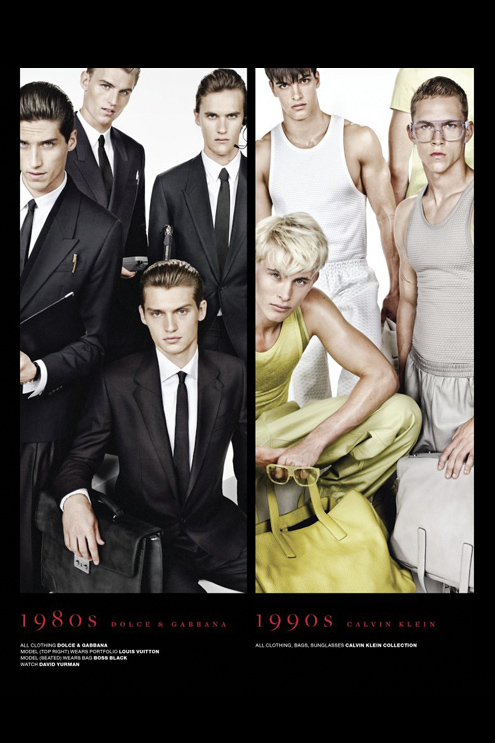 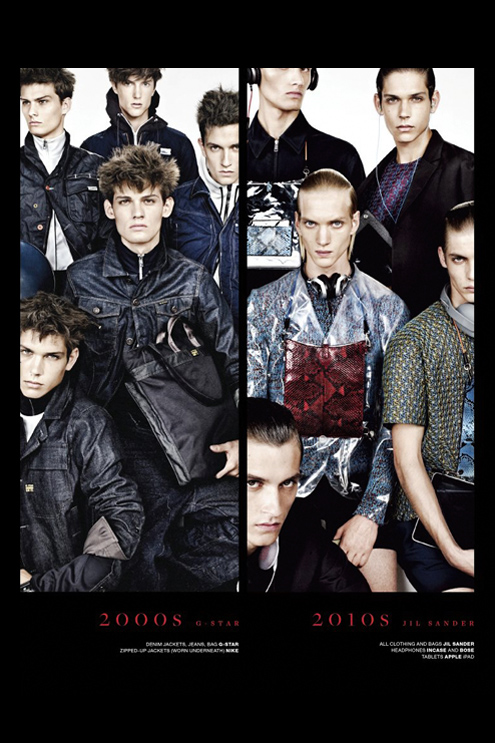 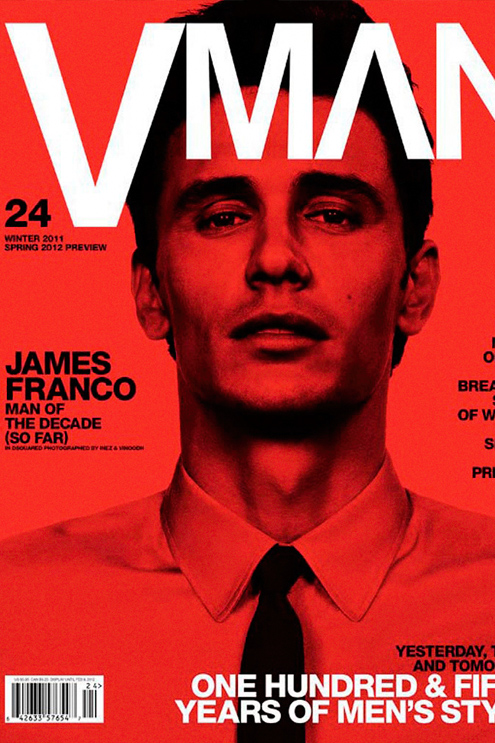